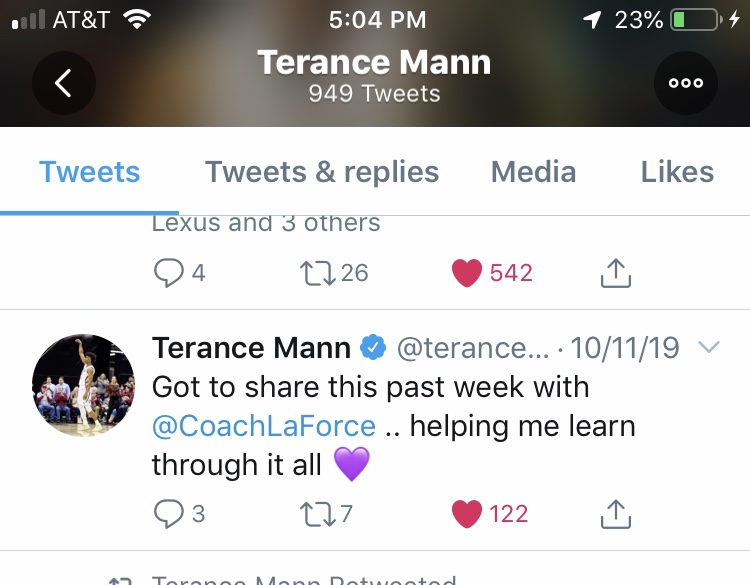 The pressure of being a winning head coach at Northeastern was so tough that even when I was home I had little time for anything, including my own boys. Their dad was often not around so they spent most of the time being cared for by my mother-in-law, who lived with us. She was a great caretaker, but she didn’t drive and couldn’t help with homework. She had little to no control over Terance, who began to hang on the streets of Lowell, MA. Most of the time he was at our neighborhood park, Father McGuire, playing pickup or working on his game. However, as a mom who was hardly at home, I became increasingly paranoid of the dark side of the streets. Our relationship really began to break down. I was in the middle of a divorce with his father.

I became a ‘worried mom’ with little control over the whereabouts of her son. On the contrary, I always knew the whereabouts of my youngest son, Martin, who typically could be found at home watching television. Martin had a small group of friends and his big brother never wanted him to tag along. Terance and I argued all the time. He disliked…well, maybe, hated me, at the time. I became the sole disciplinarian. I admit, I was hard on Terance because I felt guilty for not being around. In an effort to control the uncontrollable I became tougher on him.

So in 7th grade I sent Terance to Hillside Prep School, an all-boys school in Marlborough, MA. Founded in 1901, Hillside has small classes and a 7-1 student/faculty ratio. Terance would board at the school. What turned out to be the best decision I ever made didn’t start that way. He resented me for sending him away from home. He struggled emotionally, but soon found comfort in basketball, which made life in prep school miles away from home easier. He had a great coach in Ray Cross. He learned at a young age that your team is your family . He witnessed this his entire life as I welcomed my players and coaching staff in our home. I hosted Thanksgiving dinners. Although I felt guilty for bringing my team home at times and hosting film sessions, Terance thought it was normal. The players were his big sisters. Terance thought it was just mom’s responsibility to take care of everyone. Team equaled family. With that foundation, he immersed himself with his basketball family at Hillside and quickly grew to like prep school. HIs grades improved and he became the star of his basketball team. His Hillside teammates became his brothers. He no longer hated me and began to understand why I sent him away from home. Throughout the transition we continued our language of love through basketball. I went to games whenever I could and he loved seeing me in the stands in my college gear. He was proud that I was a coach and proud I was his mom.

Terance never made me feel guilty for not being there with him as much as other moms would be with their sons. He accepted his family of sisters and loved me for being their leader. He admired my strength and passion for the game…a passion that he possesses that helped him have an outstanding career at Hillside, Tilton, Florida State and now on this next step of his basketball career. He is proud of me and now knows I was hard on him because I want the best for him. I always knew his potential. Now he knows. Now he understands why I was so hard on him all those years. It was evident in a recent tweet he posted. One would assume the tweet was a vehicle to thank me for being there with him in LA, but that was not the case. He thanked me for being there to help him learn…learn the game of basketball at the next level, in the NBA as an LA Clipper. 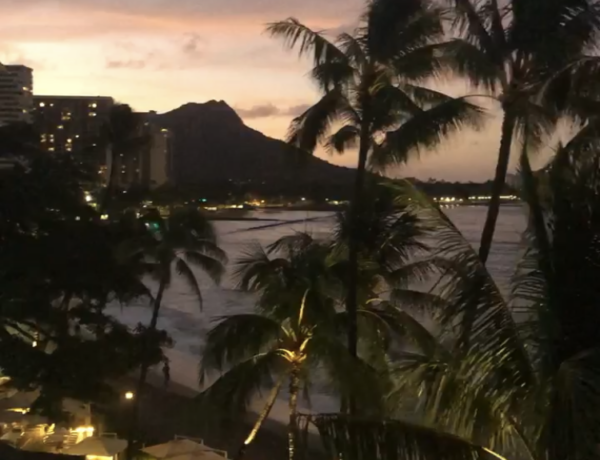 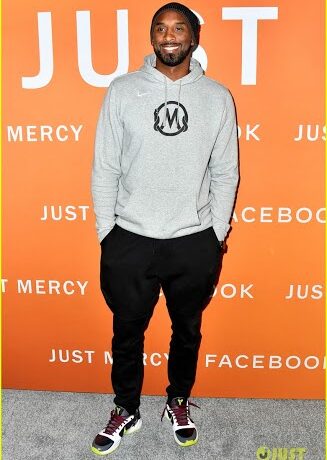 Follow Up – Mothers Against Racism on These Three Things Podcast