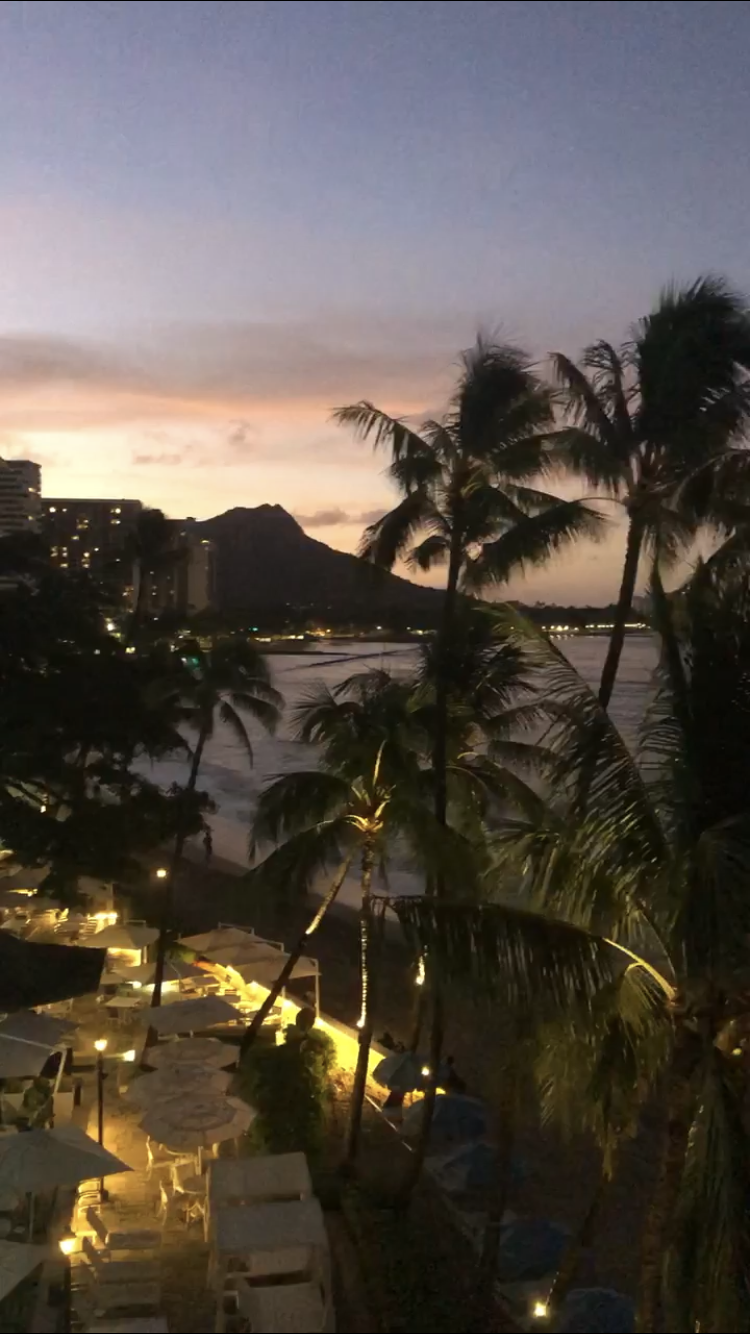 The crash of the ocean waves echoed through the dark room. I roll over and gaze at my phone. Too many text messages to go through. What I really want to know is what time it is. 3 a.m. Why am I awake? Then I remember it’s 9 a.m. back home on the East Coast. I am 6 hours behind. Happy my internal alarm clock still works, but disappointed by the fact that I now cannot go back to sleep. Then it hits me. I am in Hawaii…with my son, Terance. I’m watching him play basketball- something I have done more times than I could ever count. But this time it’s different. This time, he’s playing in the NBA.

Palm trees, warm sunshine, beach, basketball and best of all, spending time with my son while he begins his NBA career. Who could ask for anything more? The excitement is overwhelming. How could I possibly sleep?

Just a few hours earlier I had witnessed my son’s first performance- 8pts, 9rebs, 4 assists in his first ever NBA game.

I was happy to be awake as I lie in bed recalling all the events of the past few hours. There he was, my son, sharing a bench with Kawhi Leonard, Paul George, Lou Williams and Patrick Beverly…guys he would play against in a video game. It wasn’t a dream that I was sitting in the stands, wearing Clippers gear, cheering him on as he played defense on James Harden.

Chills ran through my body.

A year earlier, I was in full basketball mode, preparing to coach yet another college basketball season. Late Night Madness, practice, team dinners, recruits, community service, game-preparation…there was little time for anything else. I relied on phone calls, texts, videos, DVR recordings and media reports to follow Terance’s every move at Florida State while I was fully engaged in my own season as the head women’s coach at the University of Rhode Island..

I slip out of the crisp white sheets and sit on the balcony. It was the middle of the night, but I could see the moonlight dance on the water, feel the breeze from the palm trees and hear the crash of the ocean’s waves. Paradise. I pulled out my phone and peruse through the Internet reading every article on Terance Mann…something I would do at home or on a road trip with my team miles and miles away from him. Terance was off to a great start. The press took notice.
LA Clippers players may want Terance Mann to play more Rookie Terance Mann has a deep connection with the Clippers Clippers’ Terance Mann has impressed one former 14-year NBA veteran

Before I know it the moon changes places with the sun, which begins to rise. There are streaks of blues and oranges now across the sky. This breathtaking view and the sounds of the waves hitting the beach below remind me that this is not a dream. I am present!

Earlier that day I arrived at the University of Hawaii gym and surveyed the court as Terance and his teammates warmed up. The garnet and gold FSU jersey both Terrance and I had worn for the last four years were now replaced by red, white and blue Clippers’ jerseys. I had to pinch myself.

When the game was underway, my son would look up in the stands and see me standing and cheering. We made eye contact during timeouts and breaks during the game. My non-verbal language of basketball – which included a simple nod – would assure him that he was playing well. He would return a look of confidence and was ready for the next play even if that meant guarding the unstoppable James Harden. I was there to see it all and fully engaged – unlike in the past when I would sit in the stands constantly on my phone talking to recruits or my staff or be putting out fires. I may have physically there, but mentally I was always a million miles away. I was barely engaged. Those non-verbal looks were looks of disappointment were evident on my son’s face, knowing I didn’t reciprocate with a nod that indicated assurance and confidence. Even worse was missing the game entirely because I was coaching my own team. Watching his games after the fact online miles apart…our post-game discussions from phone screen with FaceTime after the games. Those days are over!

The buzzer signaled and my son’s first ever NBA game was over. Terance received a congratulatory handshake from his each of his teammates. One by one they acknowledged the rookie’s strong debut performance. The last handshake was with me and although I longed to hug him, I stepped back and smiled. He played well and I was so proud of his efforts as a coach and mostly as his mom.

This is going to be a long season with ups and downs, wins and losses but the most important part of the script has changed – I am present! 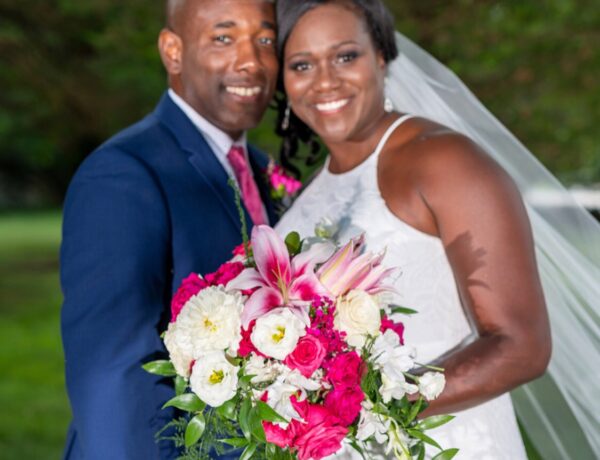 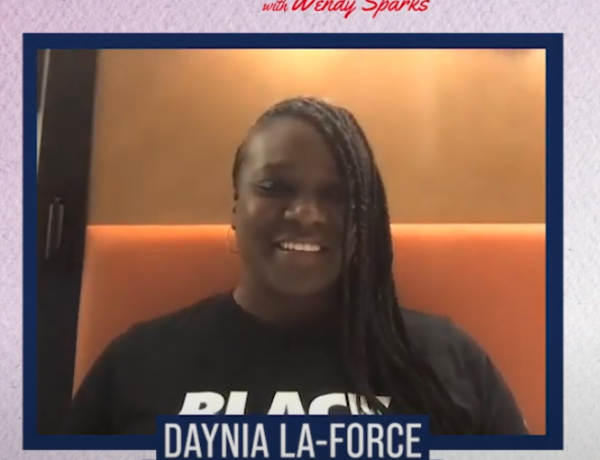 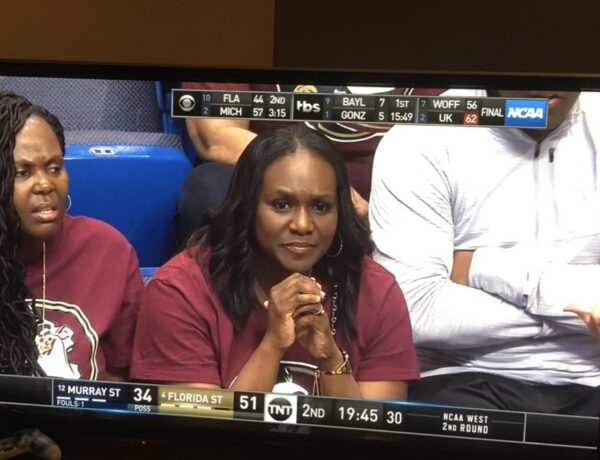